The National Park Galicica is situated between Ohrid and Prespa Lakes. Beautiful views across the lakes and neighbouring mountains can be seen from the Galicica peaks. The hiest is peak Magaro (2254 m.). Galicica is noted one of the top 10 picturesque mountains round the world. 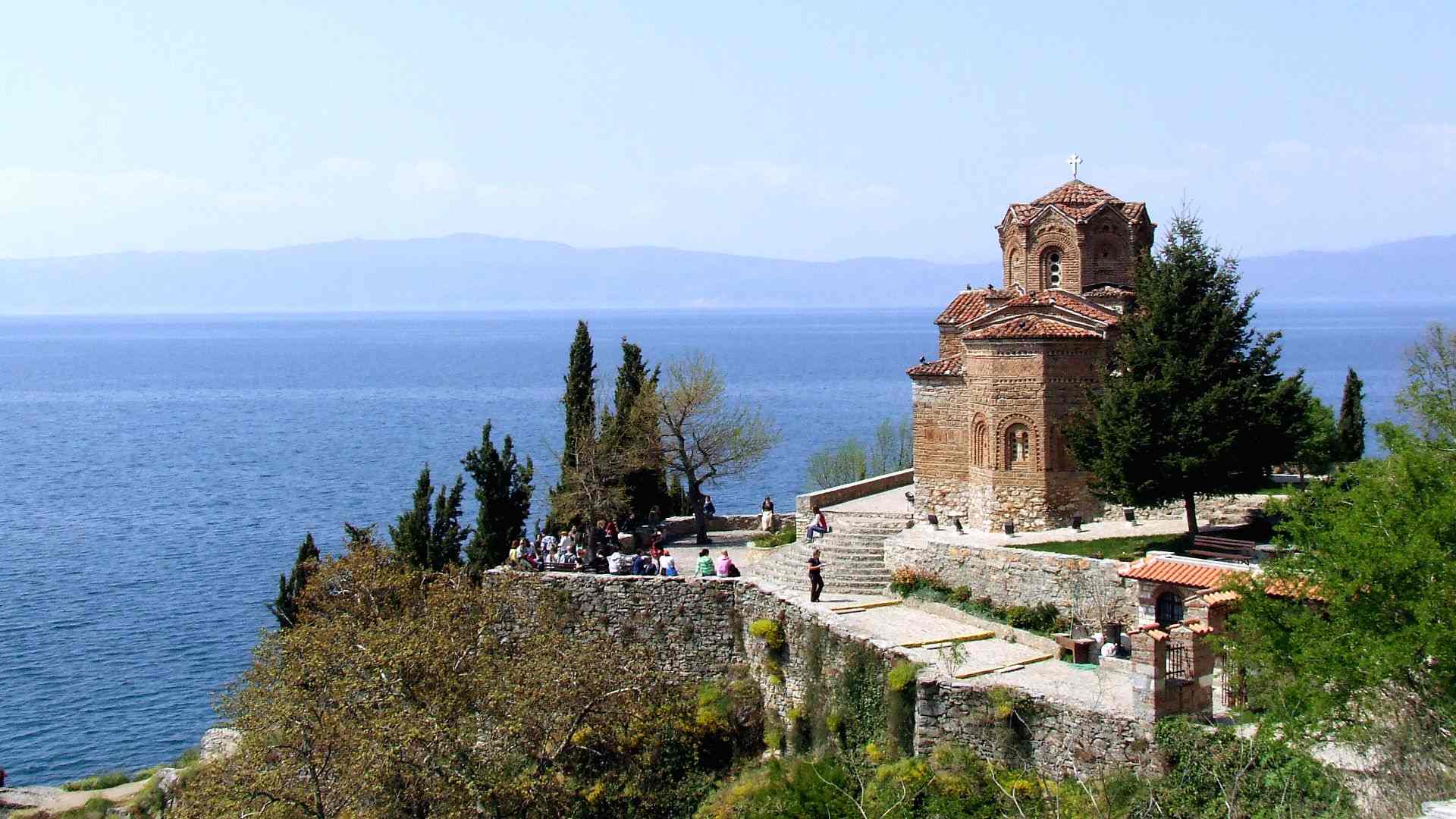 Struga is a popular tourist destination situated on the shore of Lake Ohrid. Struga is famous for the traditional event held every year, called ,,Nighte of Poetry in Struga". The River Drim running off the Ohrid Lake, devides the city into two parts. The famous Vevcani springs are some of the most famous springs to br found in Macedonia. 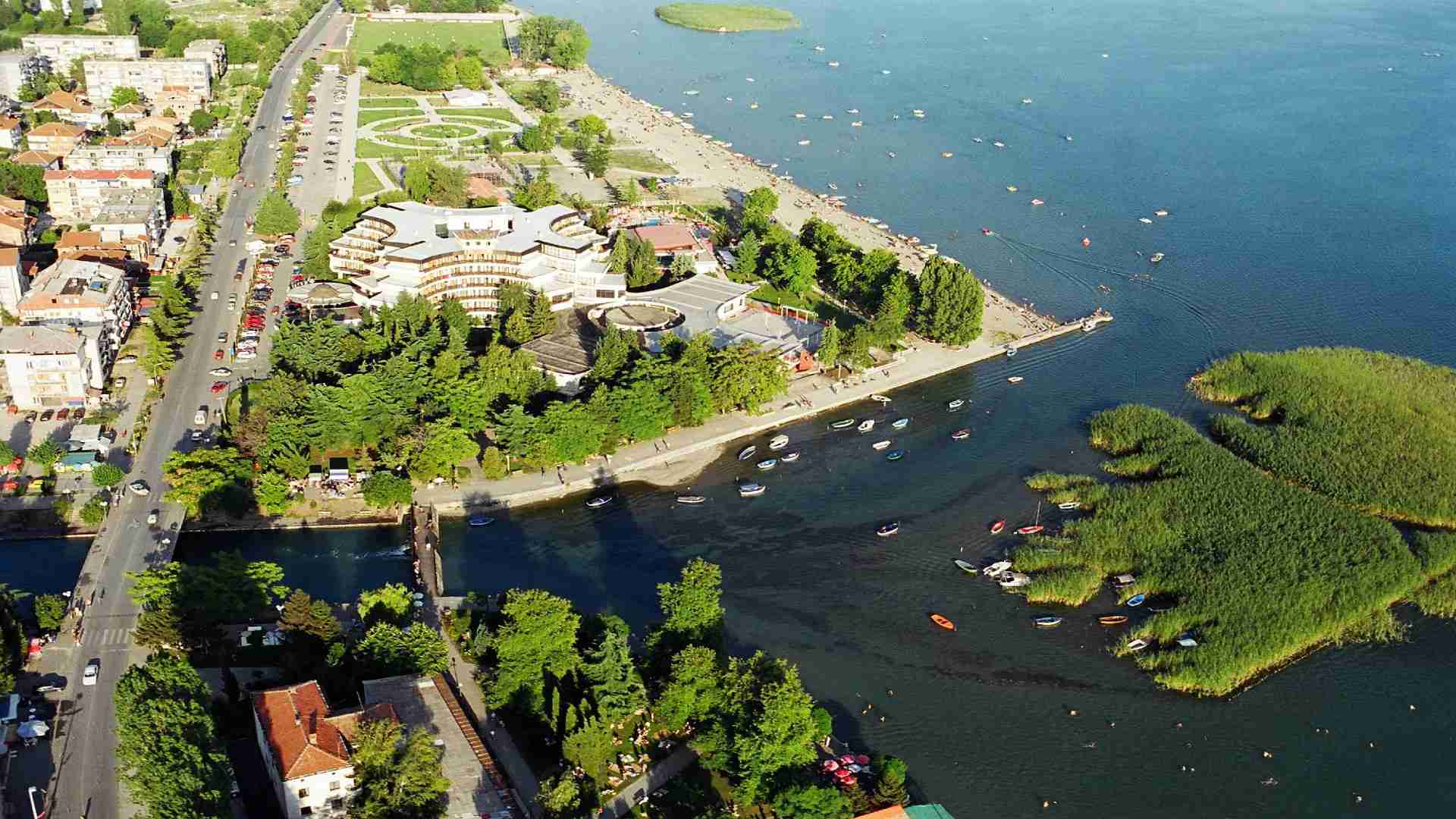 Galicnik has well preserved traditional architecture including an amphiteater in the village sguare, and is famous for its surrounding countryside and nature reserve. The Monastery of St. jovan Bigorski with its unique iconostasis made manually by Petre Filipopvski - Garka. 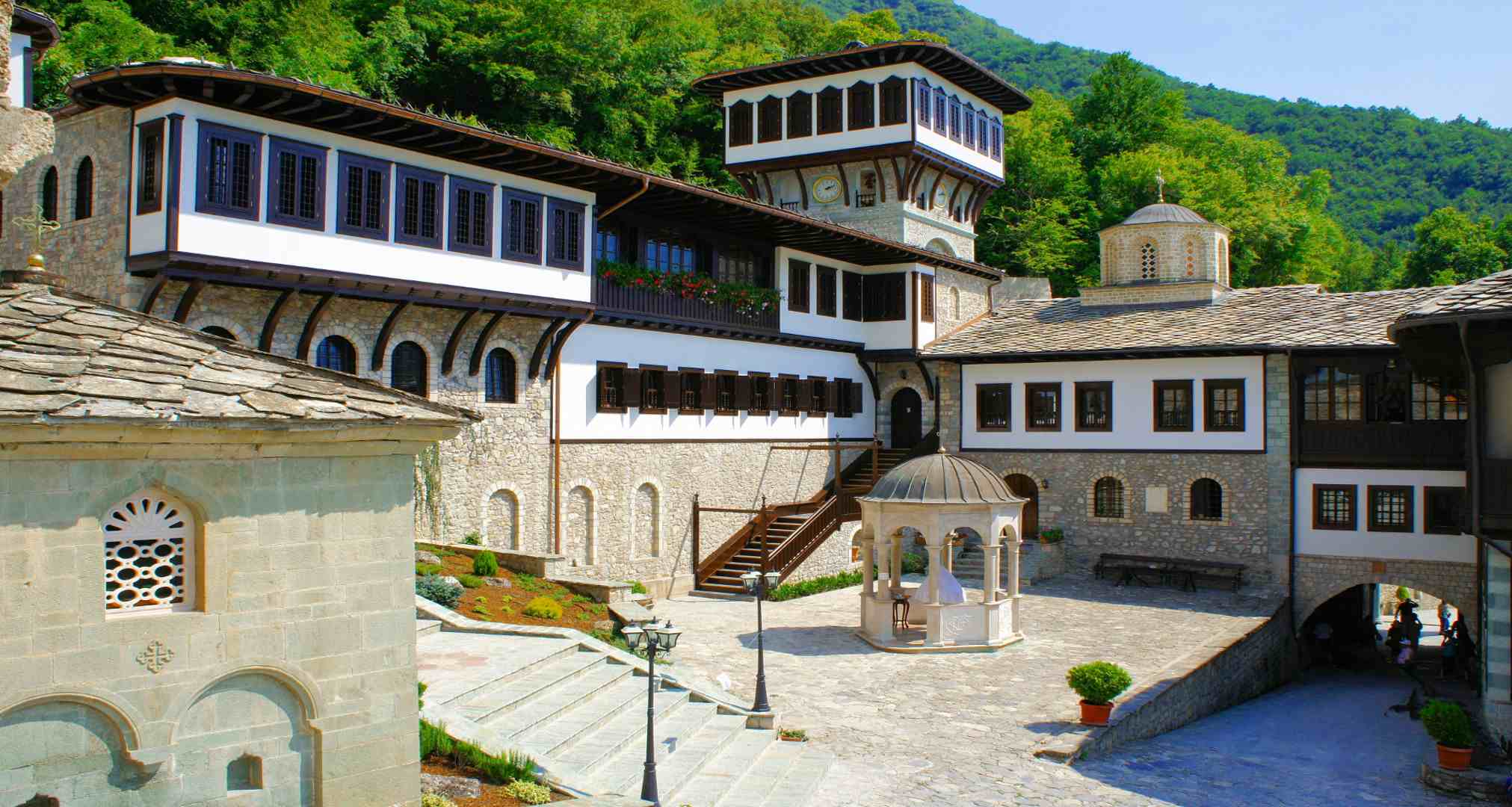 The Monastery of Saint Naum is an Eastern Orthodox monastery in the Republic of Macedonia, named after the medieval Saint Naum who founded it. It is one of the most popular tourist destination. 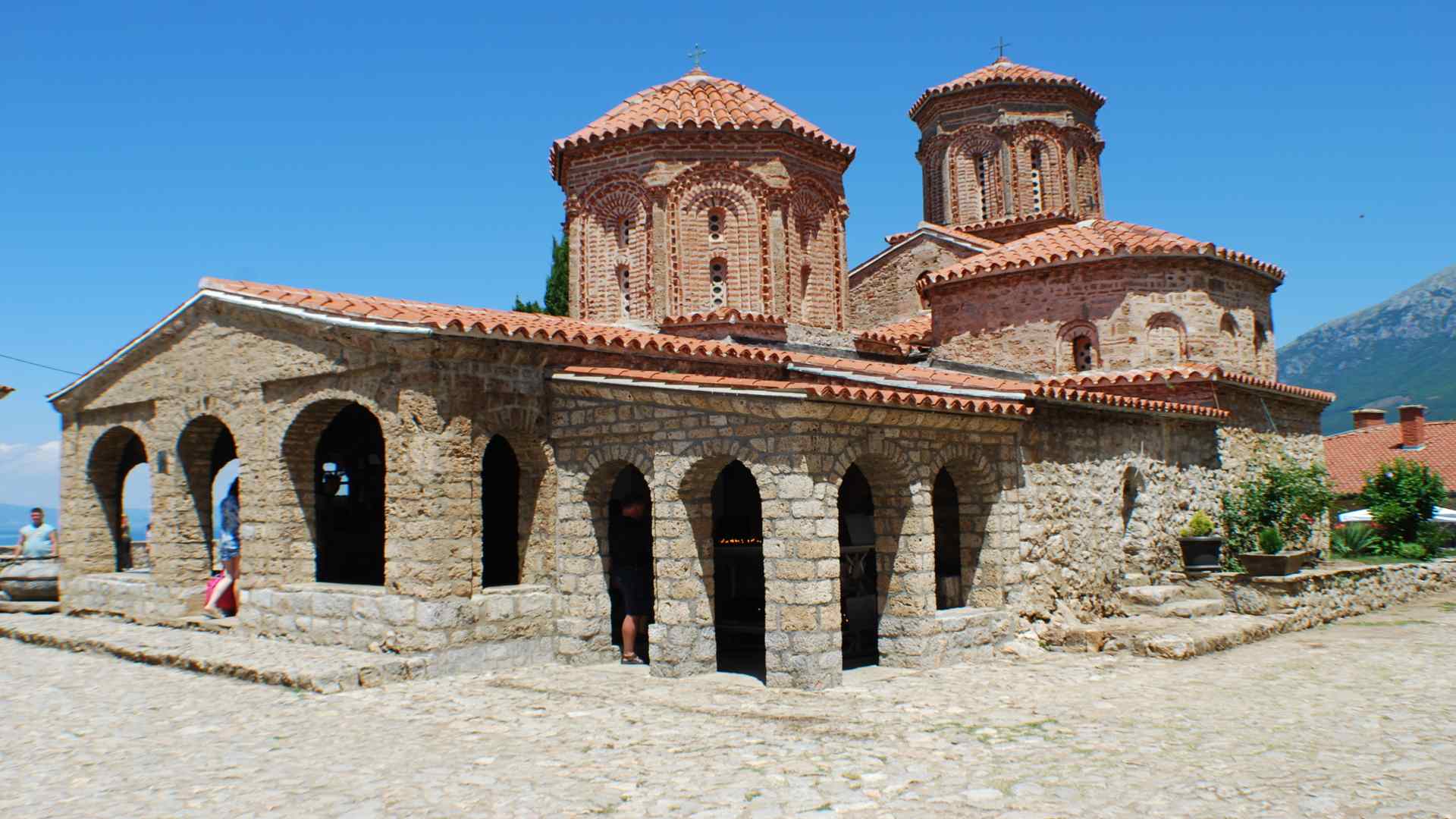 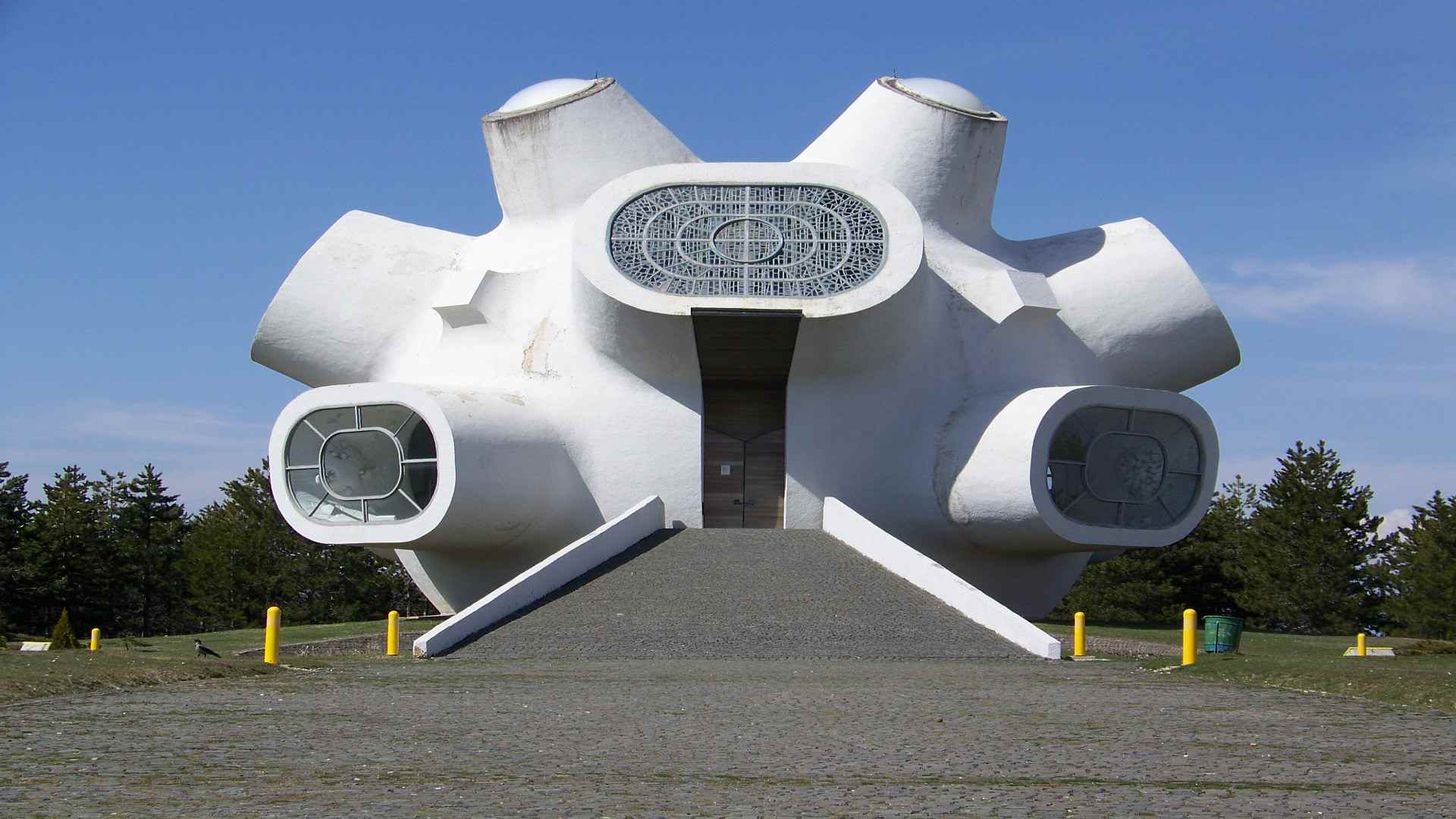 Meet the Albanian part of the Ohrid Lake with a 60km tour. 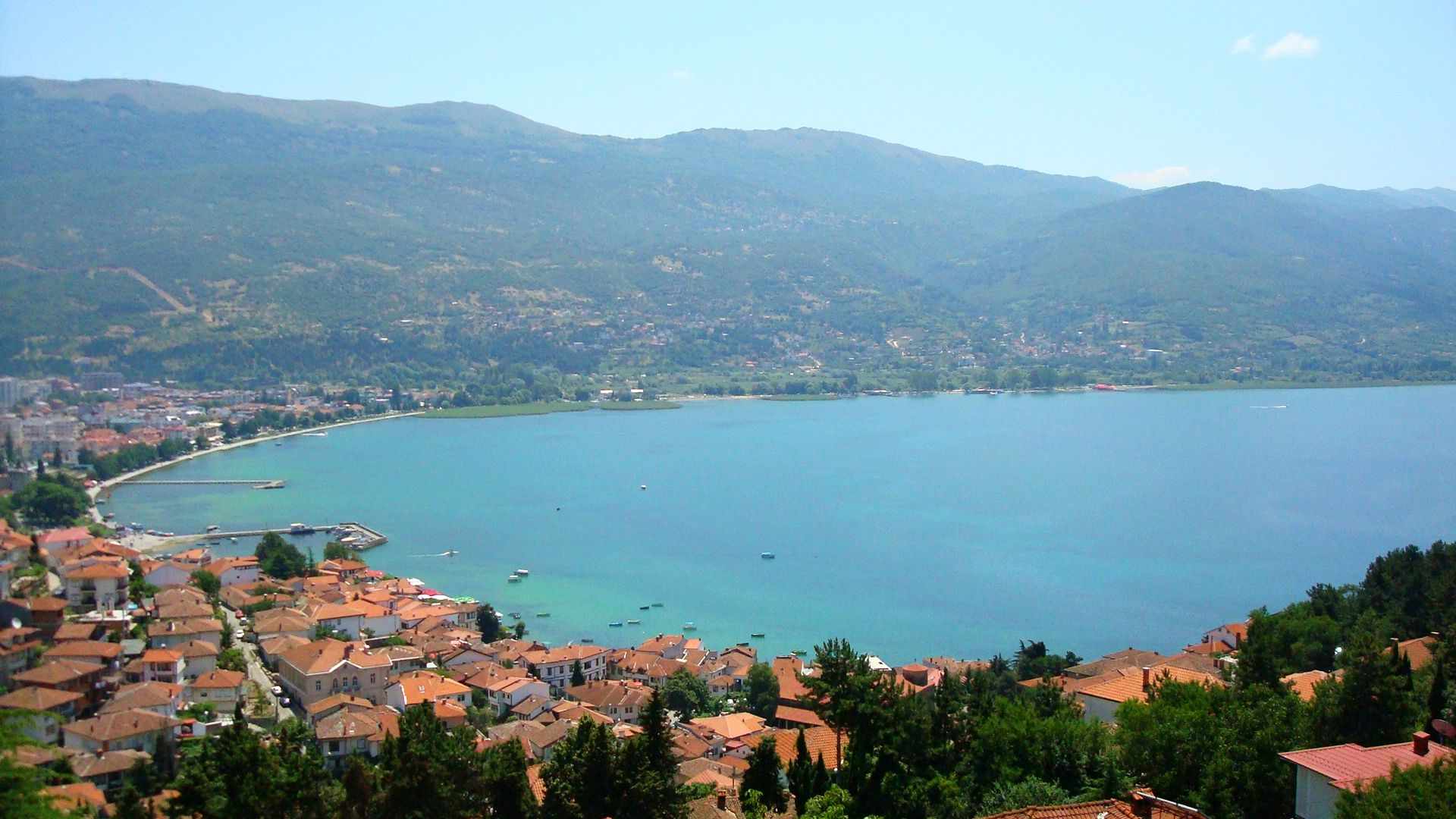 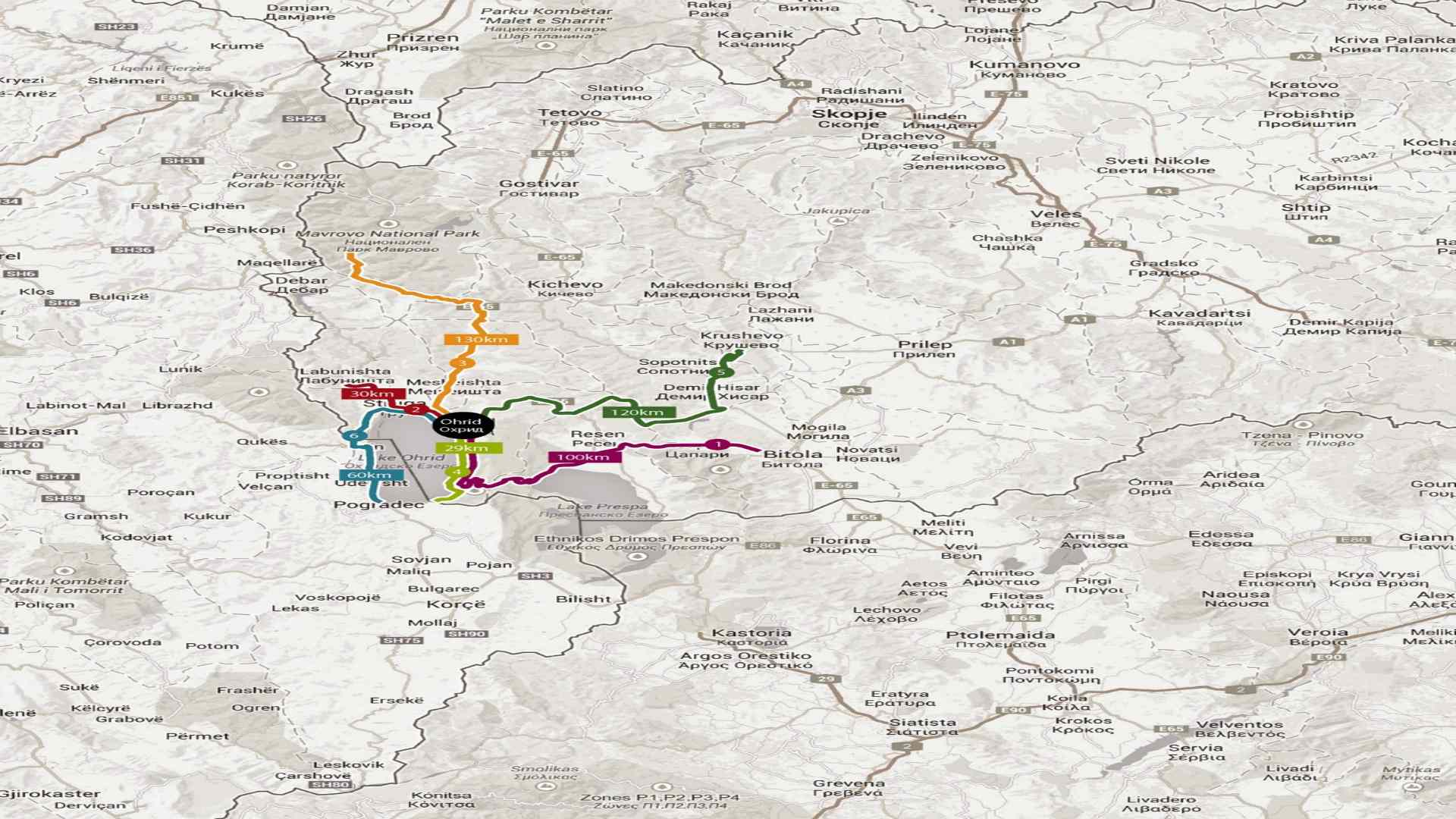 All rights reserved. Powered by DigitalCentar